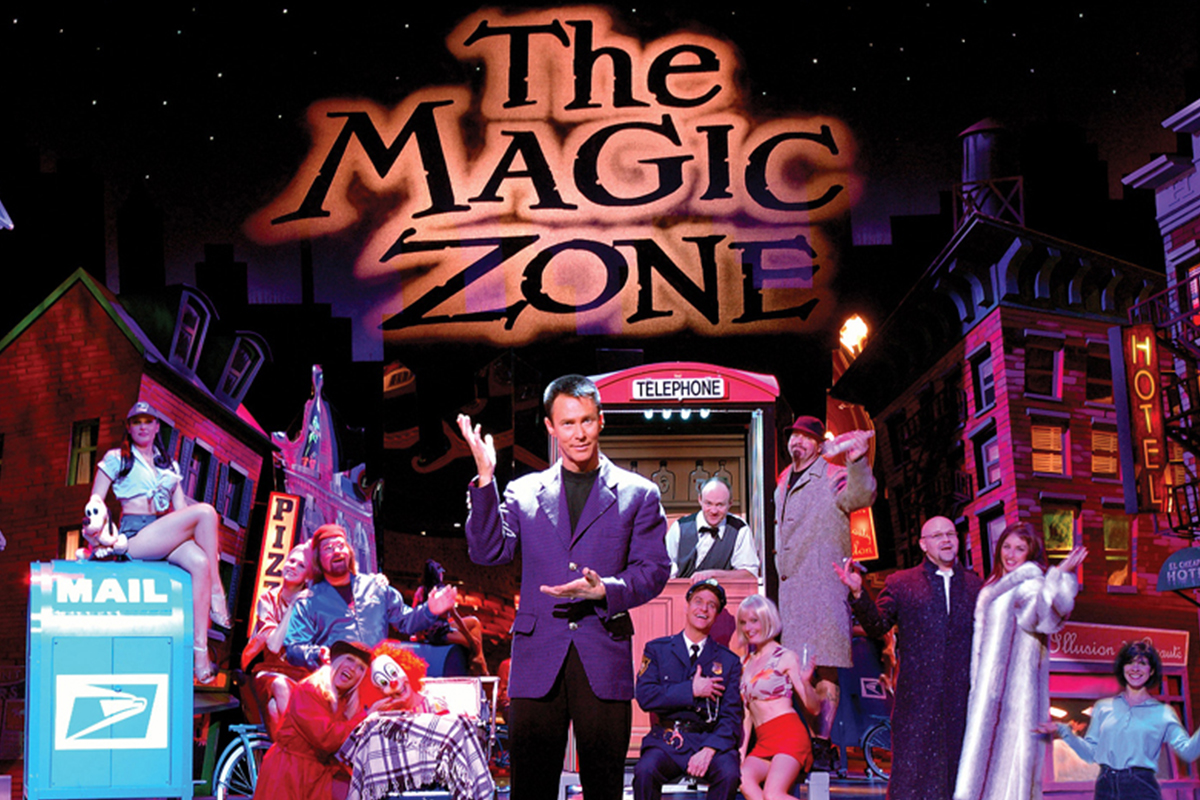 Due to the circumstances involving the novel coronavirus (COVID-19), the Lance Burton show has been rescheduled for July 17, 2021.

Lance Burton is widely considered by his peers to be the greatest stage magician of the past century. As magic historian Mike Caveney has stated’ “Take every magician in the world, line them up and give them each twelve minutes… Lance wins!”

Born and raised in Louisville, Kentucky, Lance Burton burst onto the national stage on October 28, 1981 by making his first appearance on The Tonight Show with Johnny Carson.

Over the years he racked up appearances on David Letterman, Jay Leno, The View, Craig Ferguson, The World’s Greatest Magic, Hollywood Squares, and even acted in guest starring roles on Knight Rider, and Las Vegas.

In 1996 Lance Burton’s first TV special, Lance Burton Master Magician; The Legend Begins, aired on NBC. This was quickly followed by a series of annual TV specials. He also hosted specials for The History Channel, Discovery, Animal Planet, The Family Channel and many more. He also worked on Oz the Great and Powerful as magic advisor. He taught magic to James Franco, who he now considers his number one student.

While successful on TV, Lance Burton’s greatest accomplishments have been made in live performance. Working primarily in Las Vegas he has performed an astounding fifteen thousand shows in his 30-year career.