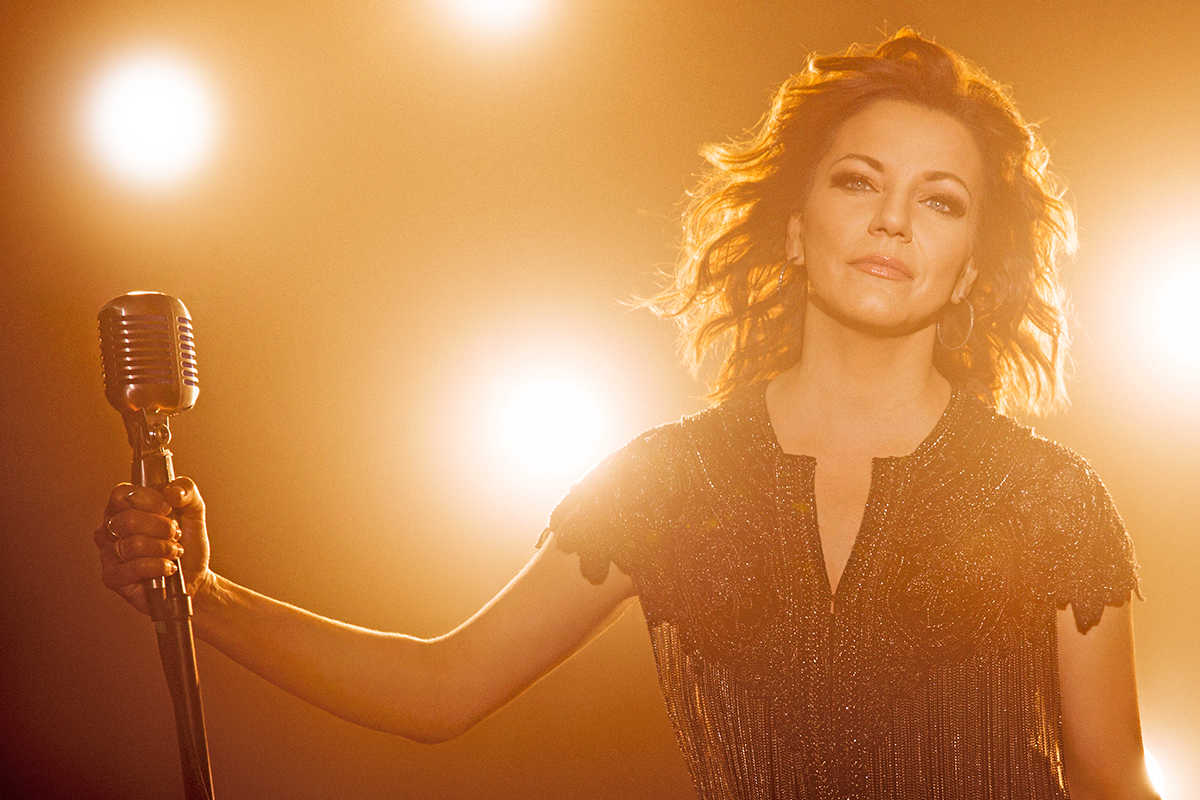 Tickets on Sale: Sold Out Show